Sing for Francaix or better, ask for a coffee 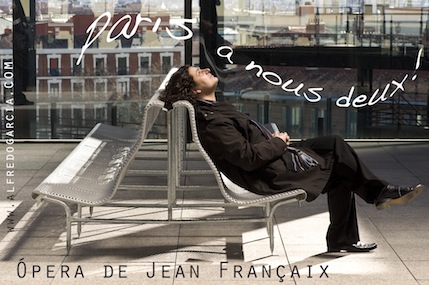 Whoever walks into a bar after leaving a funeral or dismissing a friend forever is sure boundto feel submerged by the rare sensation that all sounds that run daily life, the voices of a TV or a lighthearted talk come from a world where everything is alien. The recent pain always makes unrealistic and inappropriate any sign that we have reached an ordinary Monday.

Something similar has happened to me after singing Dallapiccola’s opera “Il Prigioniero” and opening the score of the opera “Paris to nous deux” by Jean Francaix, bright and Mediterranean, full of subtle humourof the imaginary Paris that almost all have recreated sometime. 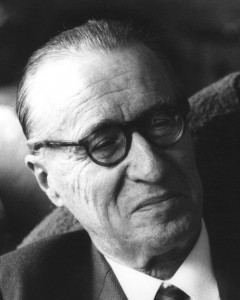 This guy Francaix, that probably has a name as common in France as is mine in Spain, plays the piano in a video that suddenly sounds  without prior announcement when visiting his official website. Although listed with a solemn gesture and venerable Latin teacher look, music contradicts him and I suspect that he should have been a vital and intelligent guy. All his music makes me think of all the cafes I have travelled along these years, from the elegant and austere Viennese cafes, most of them silent with newspapers lying on the tables, to the beach bar ones, noisy and cramped.

Cause there’s nothing like a coffee to see part of the world with distance and without pain, to almost touch the most solid part of time. I always liked doing it looking through the windows, watching the people go by as an army of silent sentinels doin the villages an army of silent sentinels that dawn at the door of their houses and recorded the river of cars and faces sailing past them every day. Watching the world go by, wrapping withboth hands a cup filled with coffee or a rare tea that comes out of a lavish and magnificentolympic paper…

Because the way I imagine Jean Francaix, from whom I know nothing but what the scattered notes from his opera tell me, is like this, taking a coffee and watching the people go by while, perhaps without his knowledge, it is being decided in which part of the pentagram his Paris rain will fall, his sharp notes. And I imagine him, though, and especially, with the gift of laughter about things and the world, because few times I have laughed with such spontaneous outbursts as when I have studied “Paris to nous deux”.

The text is his and from Fran Roche, someone I could see tomorrow in the market and would not recognize him even if he wore his name on those little signs that people take to conferences. They have built a text that draws the most empty and hollow part of the artistic world, no matter what time or place, it is always made up of trivial characters who are sold on the art market as if the snobbery and stupidity that they waste was the most lyrical side of life, and a whole leader and influential class, as presumptuous as calibrated, that summit these characters to the top, perennial inhabitants of History. And it takes rennet and humour to be able to look one’s profession and laugh at it’s ridiculous and silly parts. Stupidity is a known thing; it is a place that everyone at some point has been citizen of.

The story has been taken from the deep eye Balzac has and in his novel “Papa Goriot” we were first introduced with the character of Rastignac, naturally gifted to climb up to the most innocent Bus pass, one of the salty type.

I was with Jean Francaix lying on the couch in my house with the shoes thrown aside, coloured pencils handy to point the geography of music and again, a coffee nearby, on the low table lounge. The resulting journey is encouraging, human and funny, their witty and fast musicbrings back the laugh of a type that is sure had fun when he visited, and best, left his music to prolong the joke. 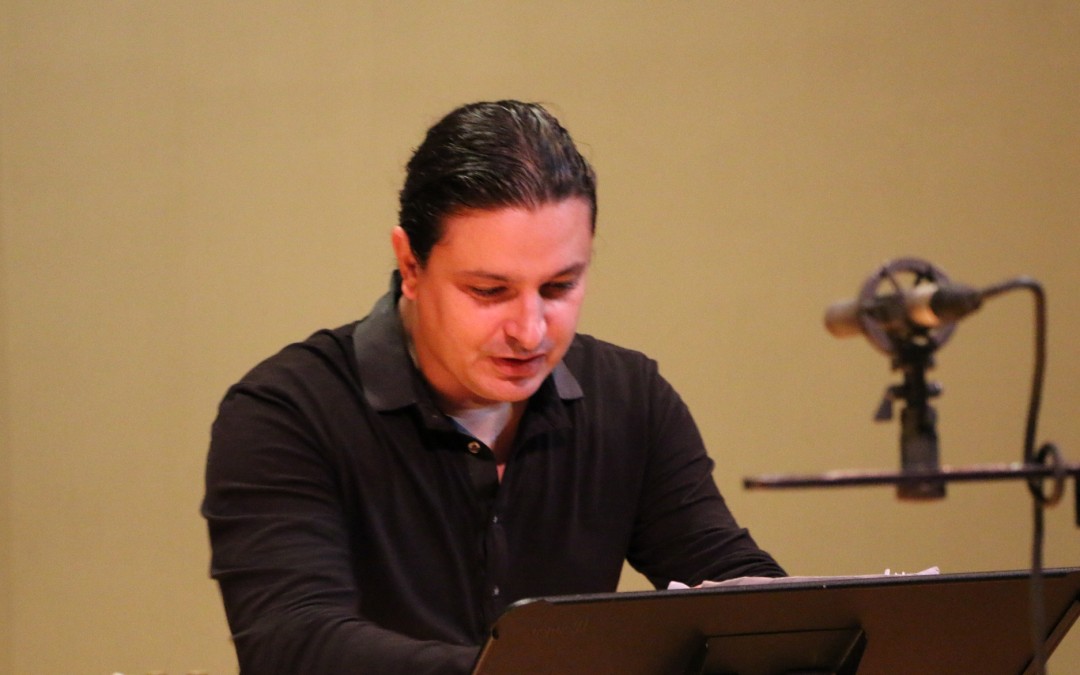