80 km away from Bach 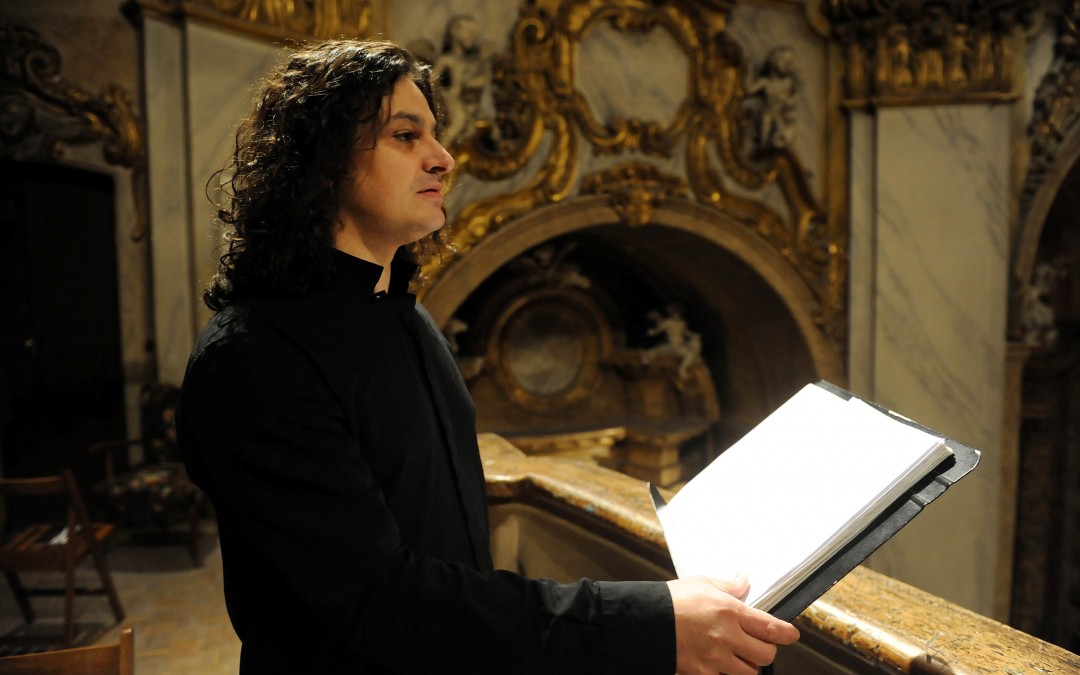 There is no sound that follows us coming from the invisible stomach of an elevator because it has not been invented yet; the railways of all trains in the world are still sleeping on the bowels of where, someday, they will be called to the forge and the air smells of cattle, onions and manure that shares the same space where men are twinned with the beasts. The busiest roads are a composition of clays that are kneaded with the passage of men and animals, leaving writings on trapped puddles that birds know well. The snow and cold will put harshness into the roads and the air is filled with voices of the market, work and flour. There is no precooked music escaping through the plastic pores of any creature of silicon. We have already said that they still hibernate waiting to fill the world with outbursts.

People do not know that they are living in the Baroque, and that God is not a certainty. They will never see Casablanca, play in a casino, take a cruise or see images of a guy in an inflated suit stepping on the moon. The walls are not really used to hang pictures because, as we have said before, they are living in the Baroque although they do not know inhabitants of this time with that name.

In order to eat some music, there is no choice but to make it for real, with your own hands or in the oven and on the spot, with no possibility of postponing it by wonderful cupboards that hold on to it. It is impossible to find it wrapped in coloured envelopes, or find it running away from the neighbour’s window. It does not fall from the roof of a department store or comes out of nowhere accompanying the words of a guy shown in a movie screen. It is not in the atmosphere of an airport, nor on the images of toothpaste.

In those days, having a chat with music involves extracting it, in that right moment, from the domesticated guts of wood, from the metals that are bent and twisted at will, from ingenious devices crossed with strings that come from the depths of a pig, which enigmatically suggests that we travel with a well inside of us that whispers immortality.

And in the middle of this landscape, there is a house 40 kilometres away from Lübeck, a city where, during the public holidays, Buxtehude plays the organ, a guy who probably will not know about Hitler, cars, metro and, furthermore, he has missed the Beatles. He cannot know because he also is involved in this Baroque thing and when he is going to play a concert, he does not send emails or messages to his acquaintances.

In any case, Bach, that was not named in that way in this place for the same reason my friends do not call me Garcia, walks that far to go to an organ concert. We know he goes by foot, but it has been so long since then, that it is difficult to know the details, as there is no one to ask about it. We do not know what footwear he wears to endure the walk, if he puts beef fat in them to withstand the cold, if he has a bit of water or eats what is stored in a bag. Nor if he talks to some neighbours along the way, if a postman takes him on his horse for a while or if he has an intimate experience that he will never talk about to anyone. We do not know if he gets bored with his life, as he did with his breakfast, if he is talkative at lunchtime or if he had enjoyed reading Vargas Llosa. All that comes to us by the phone in history, along with his works, are some sketches of his life and a portrait with a white Elizabethan jurist wig, which will set his figure for the future, and is gossip that, to hear the music playing Buxtehude, he travelled by foot 80 kilometres.

And that distance he walks, tangles me the staves from the moment I met the Baroque organ of the Basilica of San Miguel embedded in the Hapsburg Madrid and surrounded by a church that supports it. That, and the suspicion that the Baroque organs are nothing more than a way to travel back in time, to put a contemporary voice to tubes that were part of another era and which received passers of that world in a terminal which has changed little since then, in fact it is the same station with the same rails, altars, religious figures and archaeologists of faith.

I could manage to adapt myself to the idea that I have not changed of era if it were not because, in the middle of the rehearsal, a casual public of amazed tourists slide down the nave of the Basilica wearing rested clothes and cameras that digitize their experiences. Most of them are unaware that the music they are listening to unintentionally is nothing but the result of a journey through time in which an artefact of the past makes music with a voice from nowadays. The fact that in this case is my voice makes me, at last, the astronaut I always wanted to be like in my childhood. 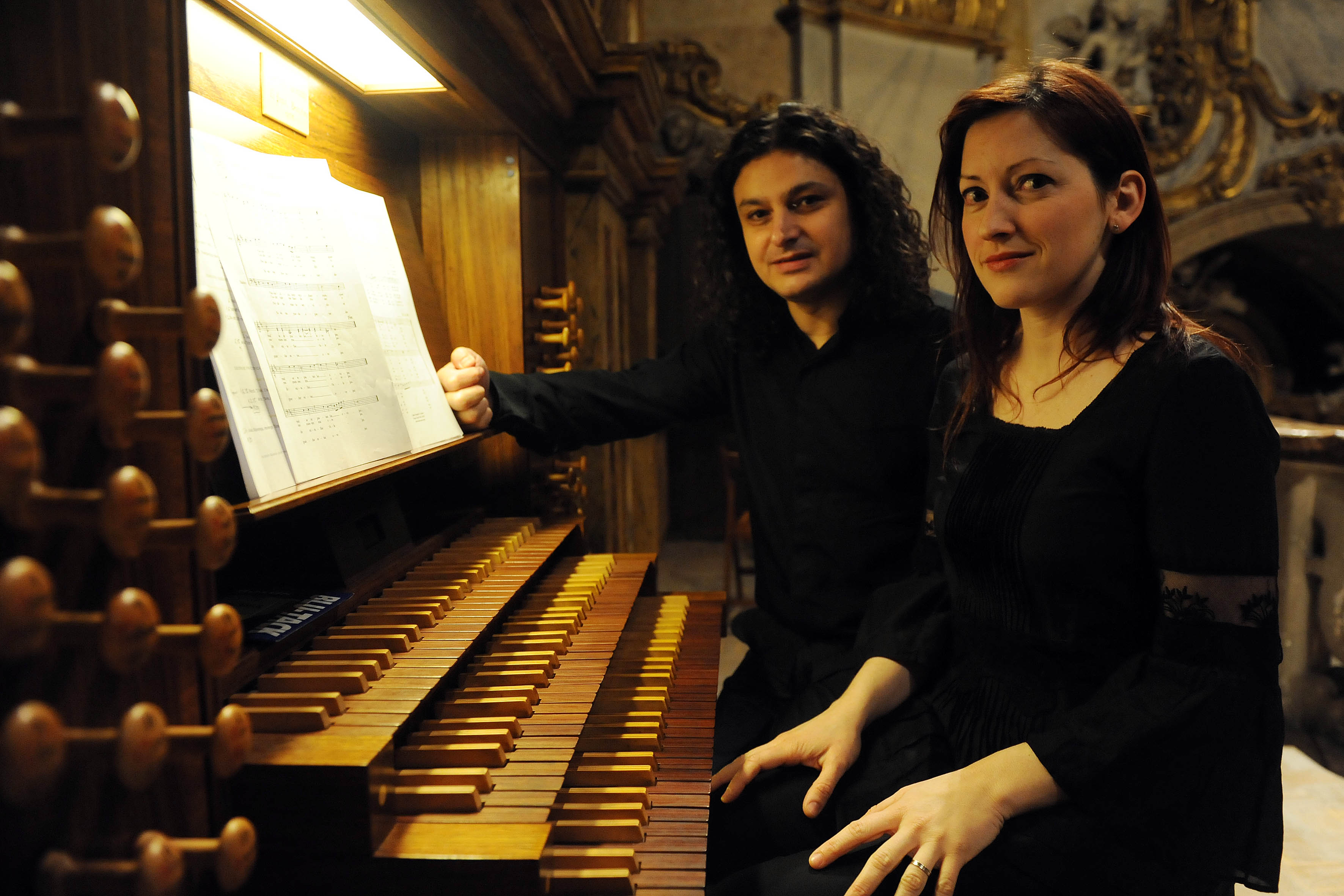