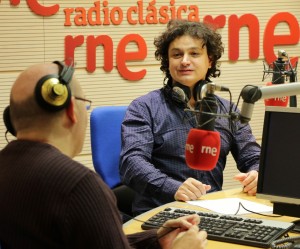 With Carlos de Matesanz during the program

Radio Clásica program “Viaje a Ítaca” r includes in its edition on January 7 2016, a long interview with baritone Alfredo Garcia, conducted by journalist and music critic Carlos Matesanz, director of the program. The interview comes on the occasion of the staging, by the Teatro Real and Teatros del Canal, of the opera by Tomás Marco “El Caballero de la Triste Figura”, in which the baritone breathes life into the character of Don Quixote. In the one-hour duration, a broad review of his career is done.

In addition to the views and opinions expressed during the interview about music, voice and other related arts, several fragments of I. Albéniz, LV Beethoven, Ana Lara, and Tomas Marco, which Alfredo Garcia has played throughout his career, could be heard.

It is not the first time Alfredo Garcia attends Radio Clásica studios, he had previously participated in the “La Dársena” led by Jesus Trujillo and “Constelación Boulez” by Alicia Perris.

During the month of August 2018 the work by Manuel de Falla “Master Peter’s Puppet Show” was recorded in the city of New York under the baton of maestro Ángel Gil-Ordóñez and the voice of baritone Alfredo García in the role of Don Quixote.

END_OF_DOCUMENT_TOKEN_TO_BE_REPLACED 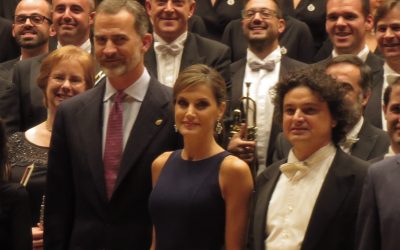 The edition of the Princess of Asturias Awards of the year 2017 has relied on the baritone Alfredo García for the concert held at the awards ceremony. The work chosen for this occasion was “Ivan the Terrible” by S. Prokofiev. The work has been conducted by the maestro Miquel Ortega and the voices of the mezzo-soprano María Luisa Corbacho and the baritone Alfredo García

END_OF_DOCUMENT_TOKEN_TO_BE_REPLACED 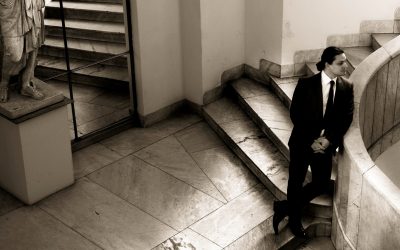 On July 28, we attended the premiere, in concert version, of the opera "Tenorio" by the composer Tomás Marco, composed especially for the baritone Alfredo García, to whom it is also dedicated. Tomás Marco wrote Tenorio just for Garcia after his great performance in...