On Saturday, December 14, the baritone Alfredo García sang at the Teatro Colón in Buenos Aires with a singing recital in which he was accompanied by Argentine pianist Marcelo Ayub.

Works by  I. Albéniz, M. Ravel, R. Halffter, E. Granados, X. Montsalvatge and R. Soutullo sounded in the Golden Hall of the Teatro Colón, the beautiful recital hall of one of the most famous opera houses in the world .

Alfredo García has a voice of great beauty of timbre and together with his solid musical formation, they become a singer that more and more directors and programmers of very diverse places trust. Opera, zarzuela, concert, song, Garcia’s repertoire is wide, shining especially in Spanish and German music.

On the occasion of the recital offered at the Teatro Colón in Buenos Aires on December 14, 2019. Interview conducted by Ricardo Cárcova for the Argentine newspaper Clarín. In Spanish with English and German subtitles.

Concert at the Teatro Colón 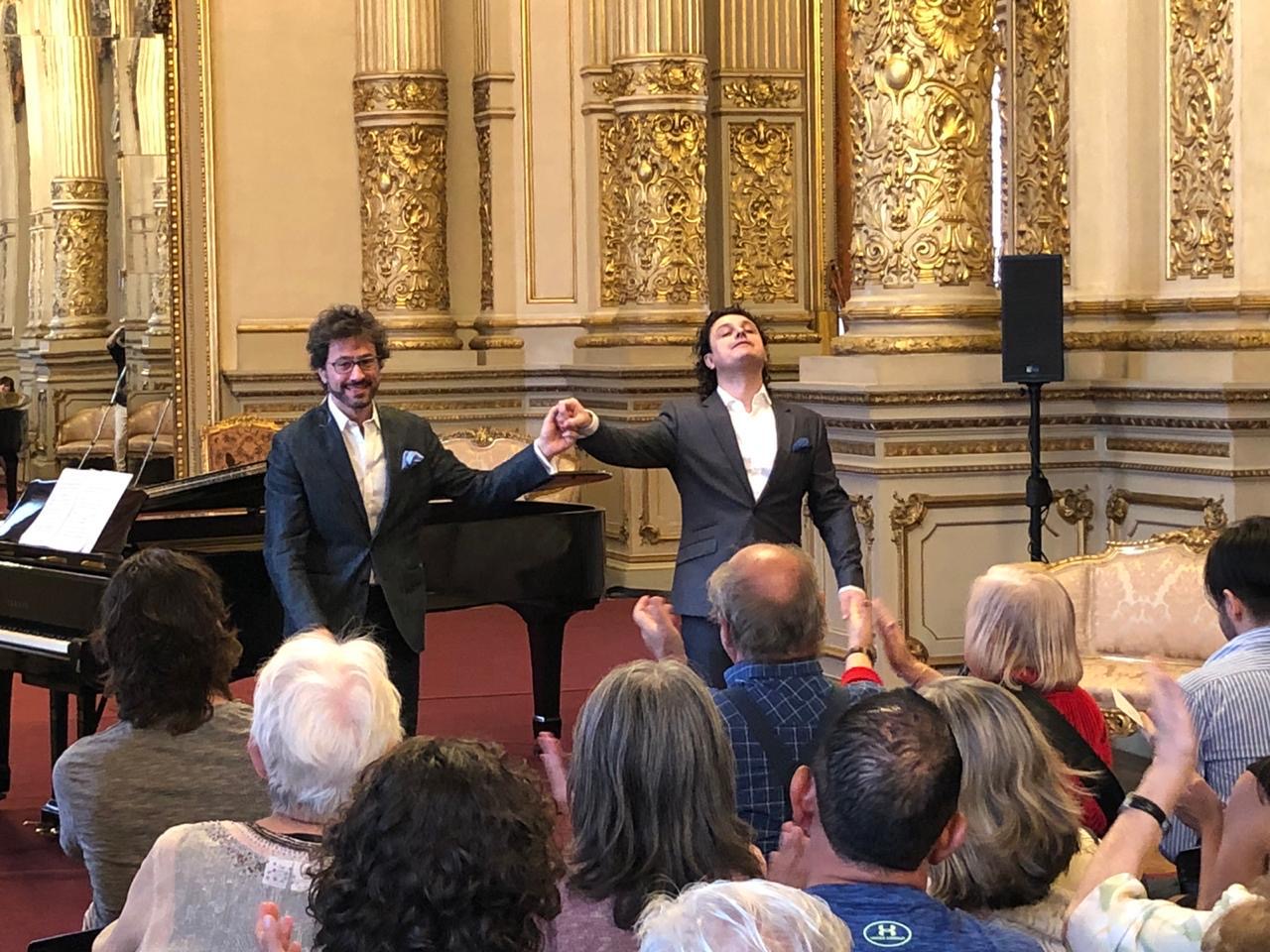 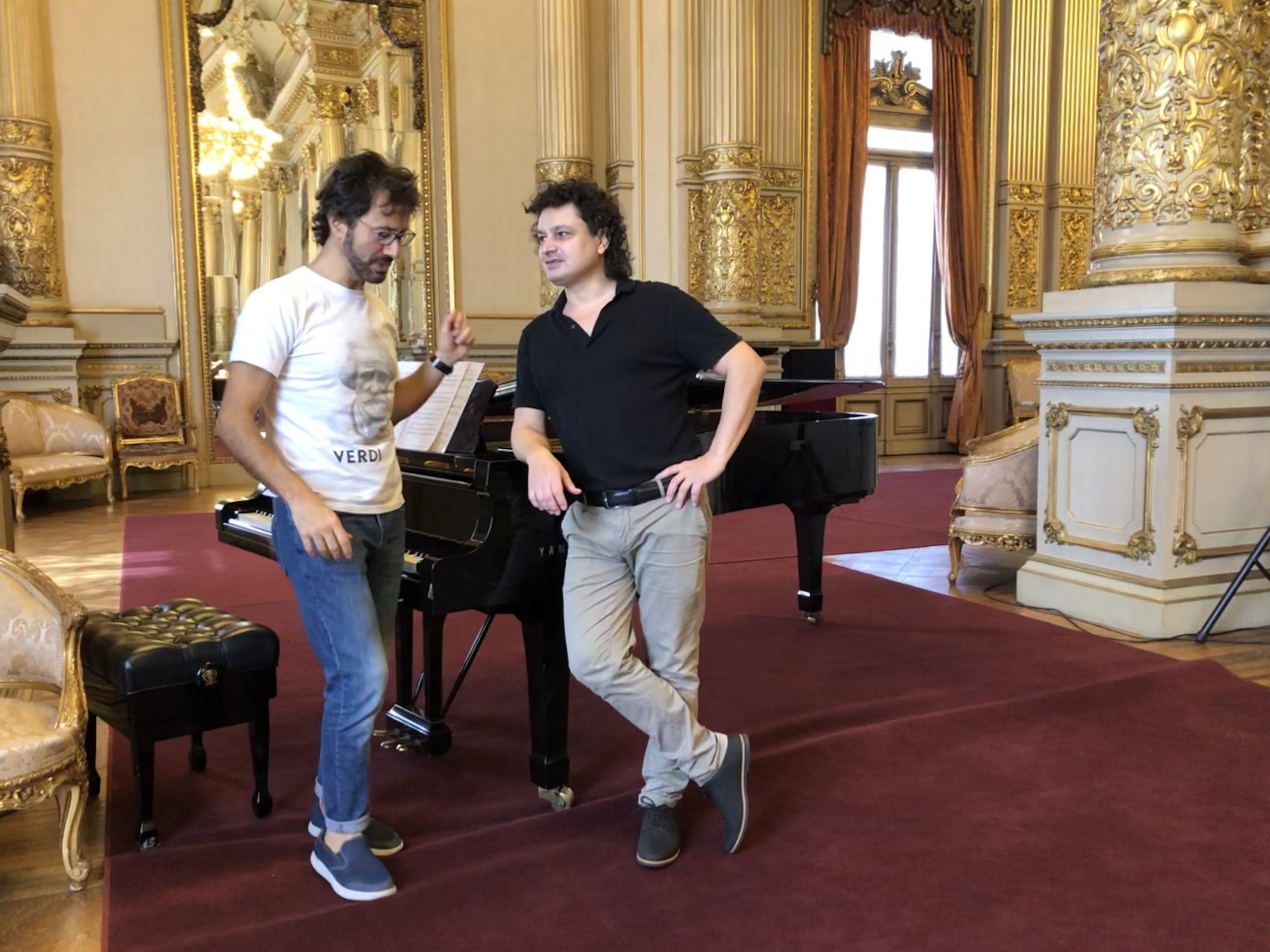